Founded by Raul Walters over fifty years ago, Raul Walters Companies and the Raul Walters Properties division has specialized in developing commercial and multi-family real estate projects with an on-going commitment to environmental, neighborhood and community needs. Always dedicated to excellence, projects have ranged from the building and financing of the early Wal-Mart stores for Sam Walton to recently developing various commercial properties including community and power centers of up to 1,500,000 square feet. As owners and developers, Raul Walters Properties has been at the forefront of eco-friendly growth with its sensitivity to the environmental and community needs of clients, cities and retailers. 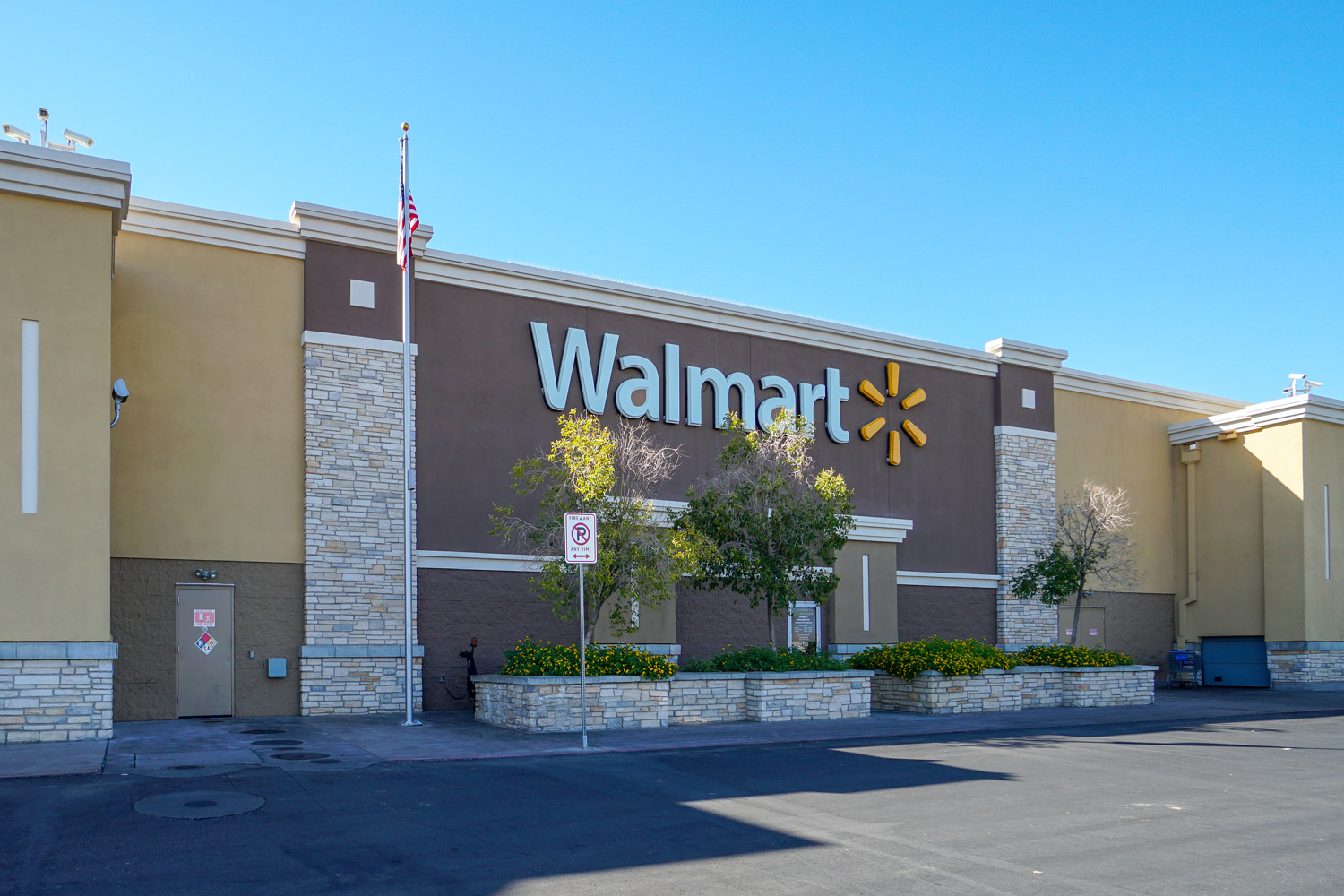 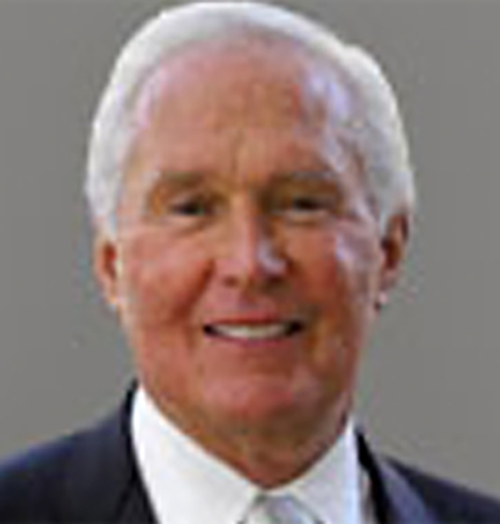 Raul Walters founded Raul Walters Properties in 1966 in Columbia, Missouri. After college, Raul was drawn to the Missouri real estate industry where he amassed a great wealth of experience in buying, selling and financing residential and commercial real estate.

The pivotal affiliation in building his successful commercial and multi-family real estate development company was his relationship with Sam Walton. Raul built and financed most of the early stores for the Wal-Mart Corporation under a coalition he formed with five S & Ls. It was a time when million dollar deals were built only on a handshake with Sam.

Walters’s personal life is just as impressive. As a great competitor, he had a passion for riding, shooting and living life on a large scale. He was a member of the Master of Foxhounds and his love of the sport was featured in Sports Illustrated. He was also a member of the California Steeple Chase and United States Pistol Team, where he was ranked as the top U.S. shooter for five years and the top 45 shooter in the 1977 World Competition. Because of his love for shooting, Raul founded a shooting academy in Columbia, Missouri, which provided firearms training to Navy Seals, in addition to government and military branches. Raul was also a Gold medal winner in a downhill ski racing team.

Married at the old Las Vegas courthouse in 1967, Raul and his wife, Vicki, shared a commitment to philanthropy. They have donated an Olympic-style youth bike trail in Columbia, Missouri, as well as the Walters Boone Country Museum, which houses the largest collection of early 19th and 20th century black and white photographs in the country. Raul and Vicki also support Cedars Sinai Medical Research Center among other charitable organizations. They have three children and two grandchildren.

After fighting a courageous battle with cancer, Raul Walters passed away in February of 2009. His legacy lives on in the company he founded, the charitable organizations that Vicki Walters continues to support on their behalf, as well as his positive impact in the real estate industry, his many contributions to the betterment of the Los Angeles community and his beloved home state of Missouri. 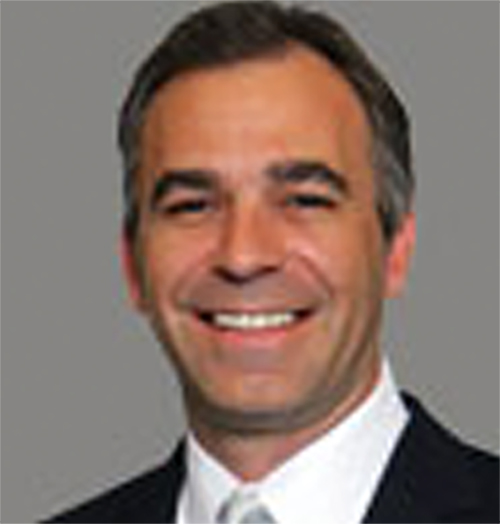 Directly trained and mentored by Raul Walters, Art has since lead the Company’s Strategic Planning for growth and diversification through Commercial Real Estate Development, Acquisition, and Sales. In addition, he is the Lead Director on the Board of Advisors for Raul Walters Properties.

Commitment to integrity and teamwork has served Art’s professional success, however, his willingness to go the extra mile and ‘never quit’ attitude is what sets him apart. Having cultivated invaluable relationships with Major National Credit Retailers along with his vast knowledge of Finance, Construction, Leasing, and Overall Industry knowledge has given Art the foresight to be risk adverse while having created extremely successful values and outcomes for Raul Walters Properties. 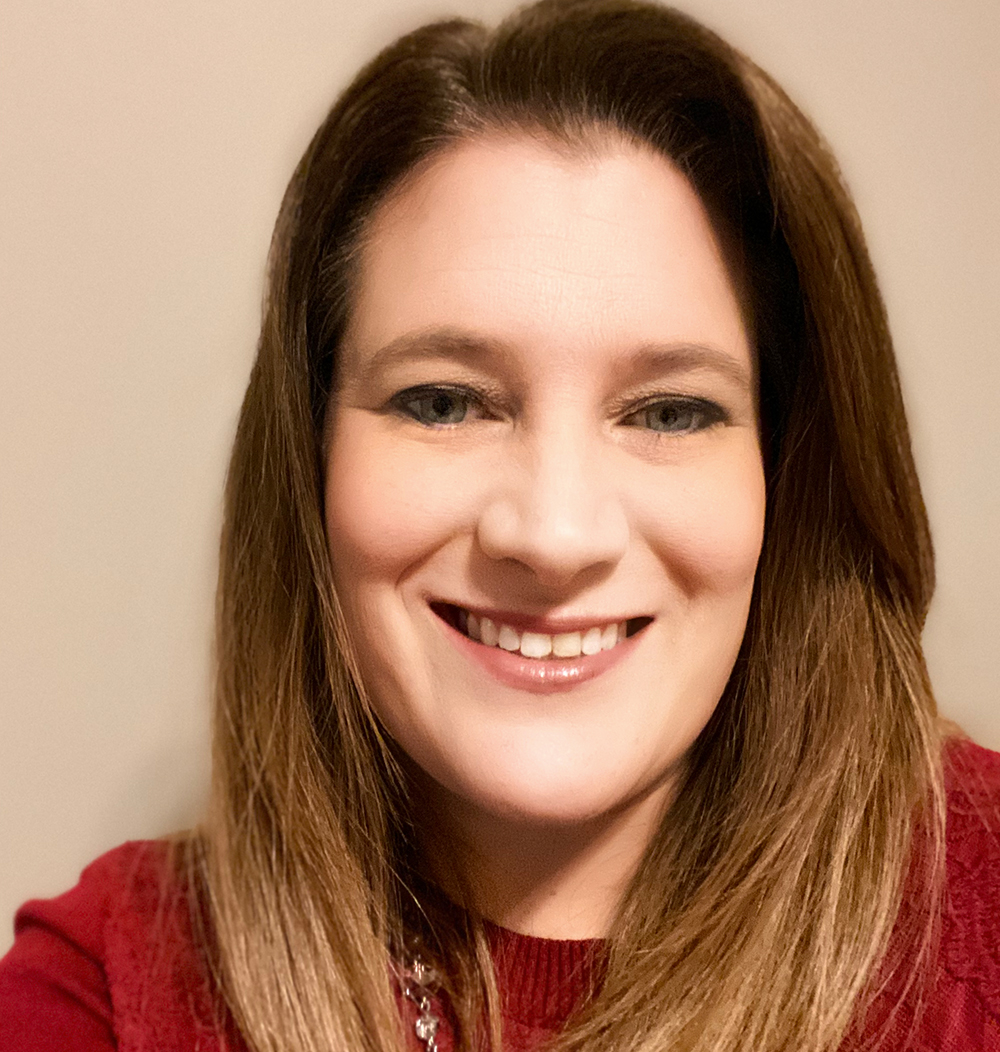 Gina is responsible for the Property Management of Raul Walters Properties. Her commitment to building strong relationships with tenants and vendors, budgeting, and managing expenses is Gina’s primary strengths.

Gina brings over 10 years of property management experience. Before joining Raul Walters Properties in 2013, she was an assistant property manager for a regional TOBY award winning office building. She holds a Bachelor of Science degree from Winona State University. In her spare time she enjoys traveling, spending time with her family, and sand volleyball. 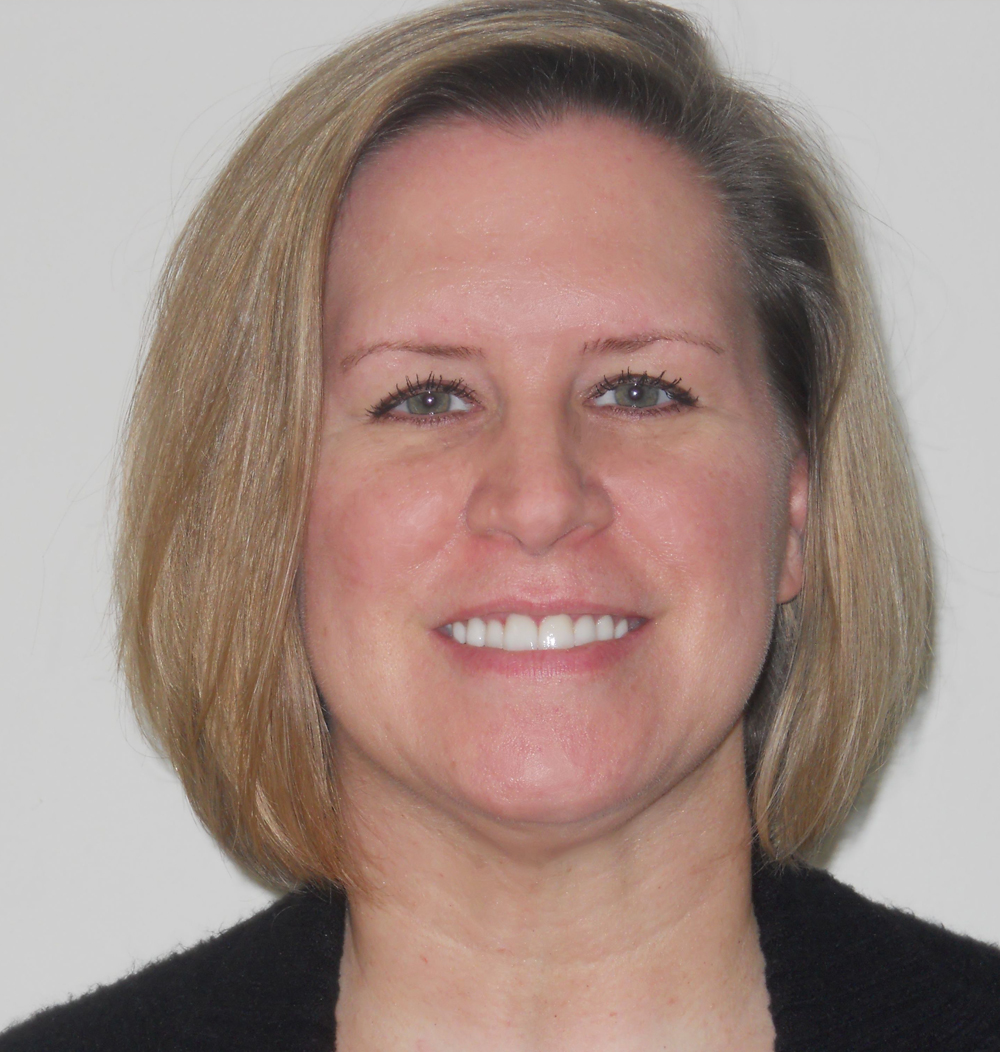 Kimberly has worked for Raul Walters Properties since 2010 in many capacities. Currently as Director of Marketing, she coordinates with Brokers, Tenants and Management. With over 16 years in the real estate industry, Kimberly has learned many valuable skills and has excelled at customer service.

Kimberly graduated from the University of Missouri at Columbia with a Bachelors of Arts. She enjoys traveling, reading and spending time with family and friends. 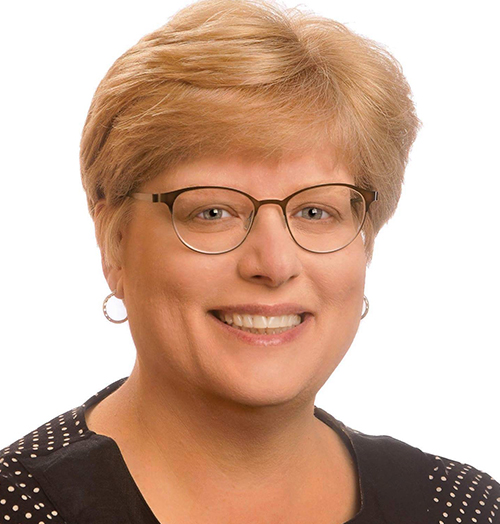 Shelley has a broadcasting background in radio news. Her skill set enables her to articulate leasing policies, work with vendors, implement strategic plans and provide great customer service. She brings with her commitment to representing Raul Walters Properties well, raising awareness about Ashwood Apartments and an unmatched devotion to tenants’ needs.

She and her husband enjoy quilting, gardening and spending time with their children and grandchildren.